On the following pages, you can find a brief summary of each of the Grid Development Plans that have been published to date.

On 2 February 2019 the transmission system operators (TSOs) 50Hertz, Amprion, TenneT and TransnetBW, submitted the first draft of the Grid Development Plan (GDP) 2030, Version 2019. This marked the starting point of a public four-week consultation process, during which every citizen could submit their comments on the GDP until 4 March 2019, online, by e-mail or in writing. The comments were taken into account for the second draft of the GDP. The second draft of the GDP was published on 15 April and submitted to the Federal Network Agency. 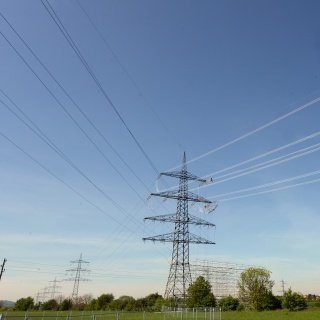 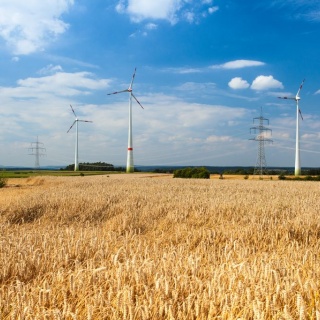 On 8 June 2016, the upper and lower houses of the German Federal Parliament (Bundestag and Bundesrat) passed a draft law to amend the German Renewable Energy Act (Erneuerbare-Energien-Gesetz or EEG). Owing to the significant changes to the general parameters concerning energy policy caused by this amendment, German legislative authorities chose not to proceed with the preparation process for the Grid Development Plan Electricity 2025. Below, you will find information about the approved scenario framework and the Grid Development Plans for 2025. 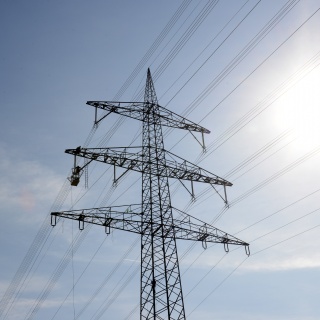 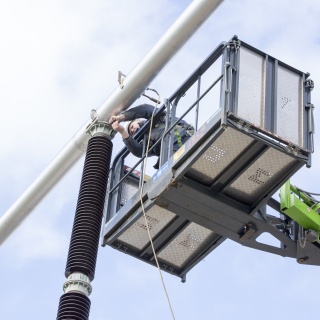 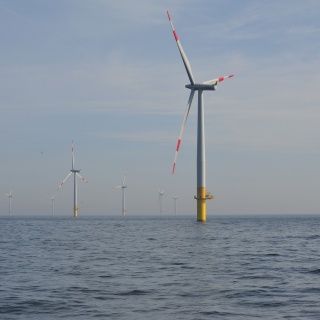 The Grid Development Plan 2022 was the first grid development plan produced by the transmission system operators in accordance with the provisions of the German Energy Management Act. Below, you will find information about the scenario framework, the first and second drafts as well as the final approved version of the GDP 2022.